What is allergic fungal sinusitis?

The most common fungal sinus infection is called allergic fungal sinusitis. In this type of infection, fungus (such as Aspergillus, or Fusarium) grows inside the cavities of the sinuses without invading the nasal lining or bone. 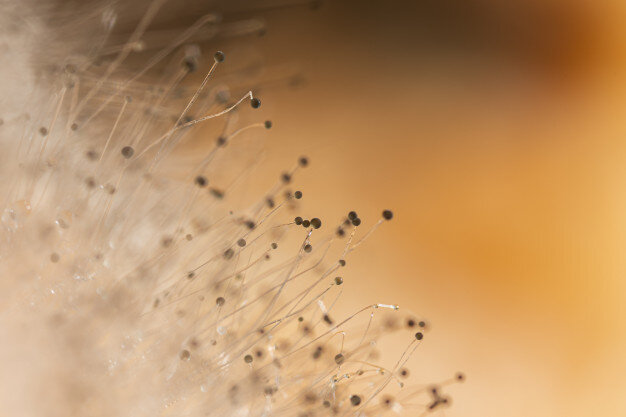 Fungus doesn’t just grow on rotten food! Sinuses are air-filled cavities in your skull. The majority of the time, sinus infections are viral or bacterial in origin. Common viral causes include the rhinovirus or even coronavirus. Common bacterial sinus pathogens include streptococcus pneumonia, moraxella caterrhalis, haemophilus influenza, and staphylococcus aureus.

However, sinus infections can be fungal in origin as well. The most common fungal sinus infection is called allergic fungal sinusitis. In this type of infection, fungus (such as Aspergillus, or Fusarium) grows inside the cavities of the sinuses without invading the nasal lining or bone. The fungus can grow in a blocked sinus after it is inspired from the air. An inflammatory reaction occurs and the fungus gradually gets larger into cohesive units called “fungal balls.” Often, the fungal balls produce copious thick secretions called mucin. Mucin causes further sinonasal inflammation and has a similar consistency to peanut-butter. A much rarer type of fungal sinusitis called invasive fungal sinusitis is when the fungus grows into the surrounding soft tissue or bone.

Most patients with allergic fungal sinusitis have significant underlying allergies to the environment. It is not uncommon to have other related issues such as nasal polyps or asthma. Management of allergies may be important for long-term management.

Treatment of allergic fungal sinusitis is usually surgical as conservative medical therapy does not usually allow the fungus to exit the sinuses. The goal of endoscopic sinus surgery is to make wide openings into the sinuses and remove all existing fungal debris and mucin. This is typically followed by a postoperative regimen of rinses and topical medication to reduce the likelihood of recurrence.

Dr. Reddy is one of New Jersey’s top ENT providers, bringing years of experience and training to each consultation. Fill out the form or call  609-710-NOSE (6673) and experience the difference! 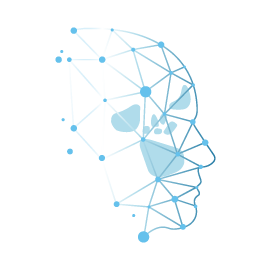 Home » What is allergic fungal sinusitis?